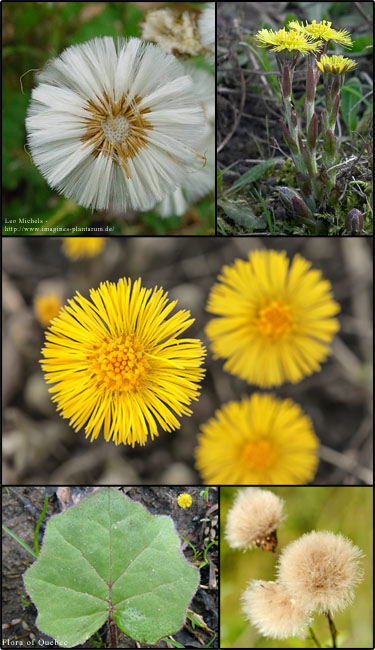 Description: Believed to have been brought to the United States by early settlers for its medicinal properties.

Flowers: Solitary flowers, dandelion-like, bright yellow in color, grows 3-12 in in height, emerge before the leaves in early spring through June.

Fruit and seeds: Brown nutlets are attached to a pappus resembling the white fluffy seed heads of common dandelion.

Habitat: Native to Europe. Found in stream banks, moist field or pastures, roadsides and disturbed areas. It can also be found in drier sites and in poor soils. It is intolerant of shade and is not commonly found in wooded areas; though it has been documented invading forests following fire.

Reproduction: Both vegetatively and by seed. The roots can remain dormant underground for long periods of time.

Monitoring and rapid response: Initial infestations may be controlled by hand-pulling to remove the entire plant. Can be effectively controlled using any of several readily available general use herbicides such as glyphosate. Credits: The information provided in this factsheet was gathered from the U.S. Forest Service.