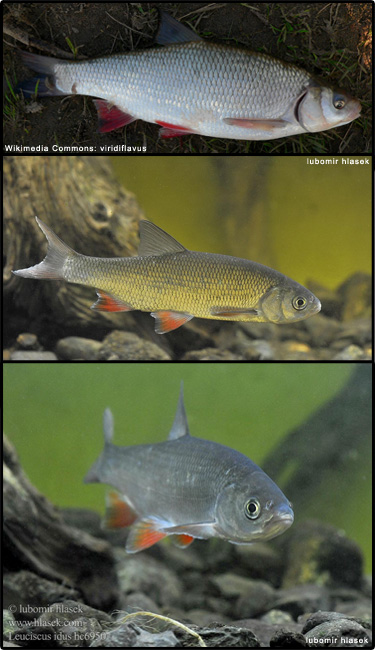 Description: Potentially released as an aquarium release or from aquaculture.

Habitat: Native to areas across Europe from Scandinavia to Siberia. Found in clean, clear pools of medium to large ponds, lakes, and rivers. This species can tolerate higher levels of salinity than any other fish species in its family.

Impact and Damage: Due to this species? tolerance to a range of habitats, it is believed that this fish has the potential to become more of a problem than common carp if established.

Monitoring and rapid response: Currently there are no known methods for control. Preventative measures Credits: The information provided in this factsheet was gathered from the Michigan Department of Natural Resources.