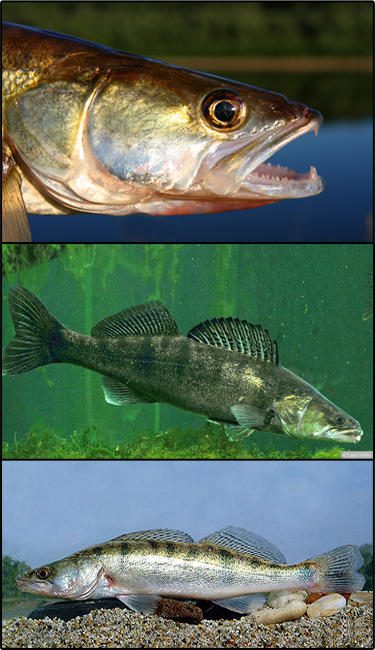 Description: Introduced in the late 1970s in New York for sport fishing.

Reproduction: Males are territorial and excavate shallow depressions about 50 cm in diameter and 5-10 cm deep in sand or gravel. or among exposed plant rrots on which eggs are deposited, usually in turbid water and at 13 m depth. Spawn in pairs at dawn or night. Females spawn once a year, laying all eggs at once.

Impact and Damage: Reduction in populations of prey fish and competitor fish, as well as trophic changes, and in some cases, extirpation of endemic species.

Credits: The information provided in this factsheet was gathered from the Fishbase and the U.S Fish and Wildlife Service and the Food and Agriculture Organization of the United Nations.