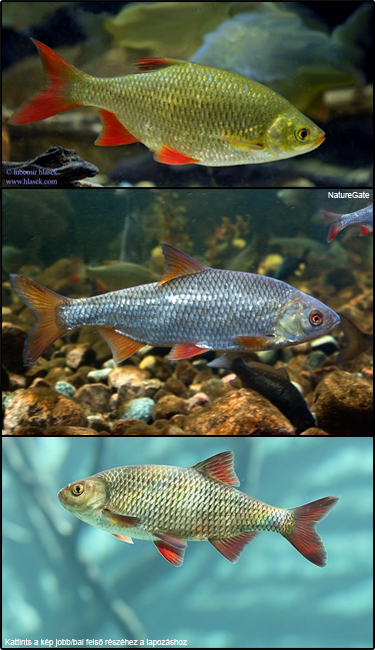 Description: Introduced to the United States in early 1900s as a food and game species; Arkansas fish farmers began culturing for bait industry in early 1980s.

Monitoring and rapid response: No known biological control methods. Fine-mesh monofilament gill nets have been used to control rudd in New Zealand but elimination was not achievable. Can be control using general use piscicides like antimycin A or rotenone. Increasing CO2 concentrations with sedate fish and can be a potential method of harvesting fish for removal. Credits: The information provided in this factsheet was gathered from "Invaders of the Great Lakes" produced by Wildlife Forever and the Sea Grant Great Lakes Network.